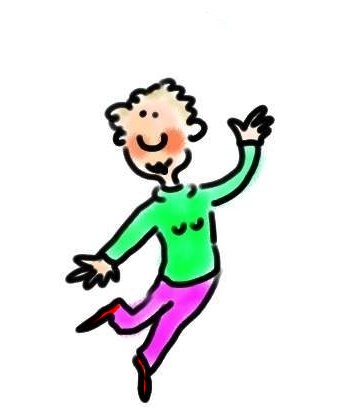 I'm a cartoonist, a book illustrator, an author and a painter, and I play the fiddle a lot.

I live on Nuenonne Country in a village in Tasmania, Australia.

Some nice bits: I have been cartooning since 1986 and have twice been awarded Best Single Gag Cartoon Artist by the Australian Cartoonists' Association.

One book I illustrated, Ark in the Park by Wendy Orr, was voted CBC (Children's Book Council of Australia) Book of The Year, Junior Readers. The Web by Nette Hilton was a runner-up and had other recognition, The Princess and the Unicorn by Wendy Blaxland was nominated, and Nim’s Island by Wendy Orr has been turned into a movie in which I appear for about 2 seconds. 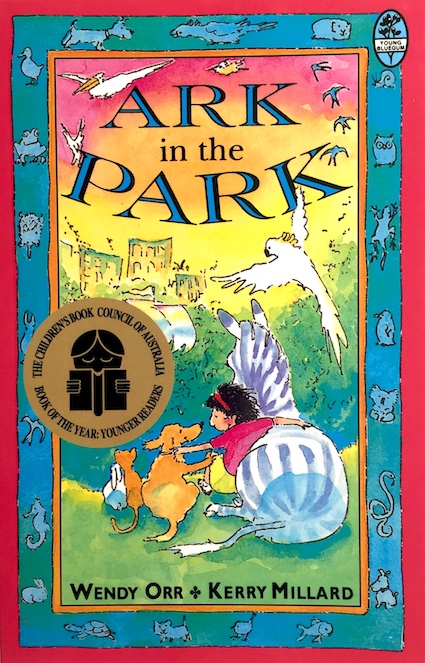 Ark in the Park by Wendy Orr 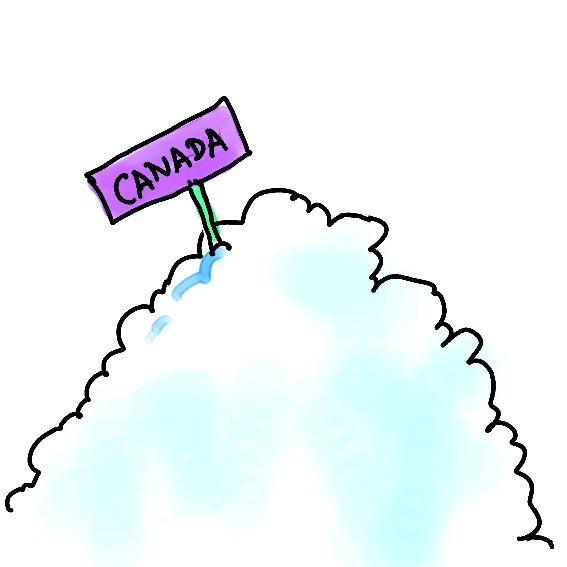 I loved animals while I was growing up and was very interested in them. Our house was full of them, including a squirrel monkey called Joey. I'd seen her in a pet shop where she looked so sad that I visited her again and again. I told my parents about her and they said, "NO MORE PETS".

But, one day we came home from school and there she was in a cage on the kitchen table. My parents had visited her and felt sosorry for her and so badly about a wild animal being cooped up that they'd brought her home. We let her out of the cage and she bossed all of us around from then on.